Presented in partnership with the American Jewish Committee, Anti-Defamation League, and the Consulates of Germany, Israel and Luxembourg.

This program will include an introduction by California Lieutenant Governor Eleni Kounalakis and testimony with George Elbaum. 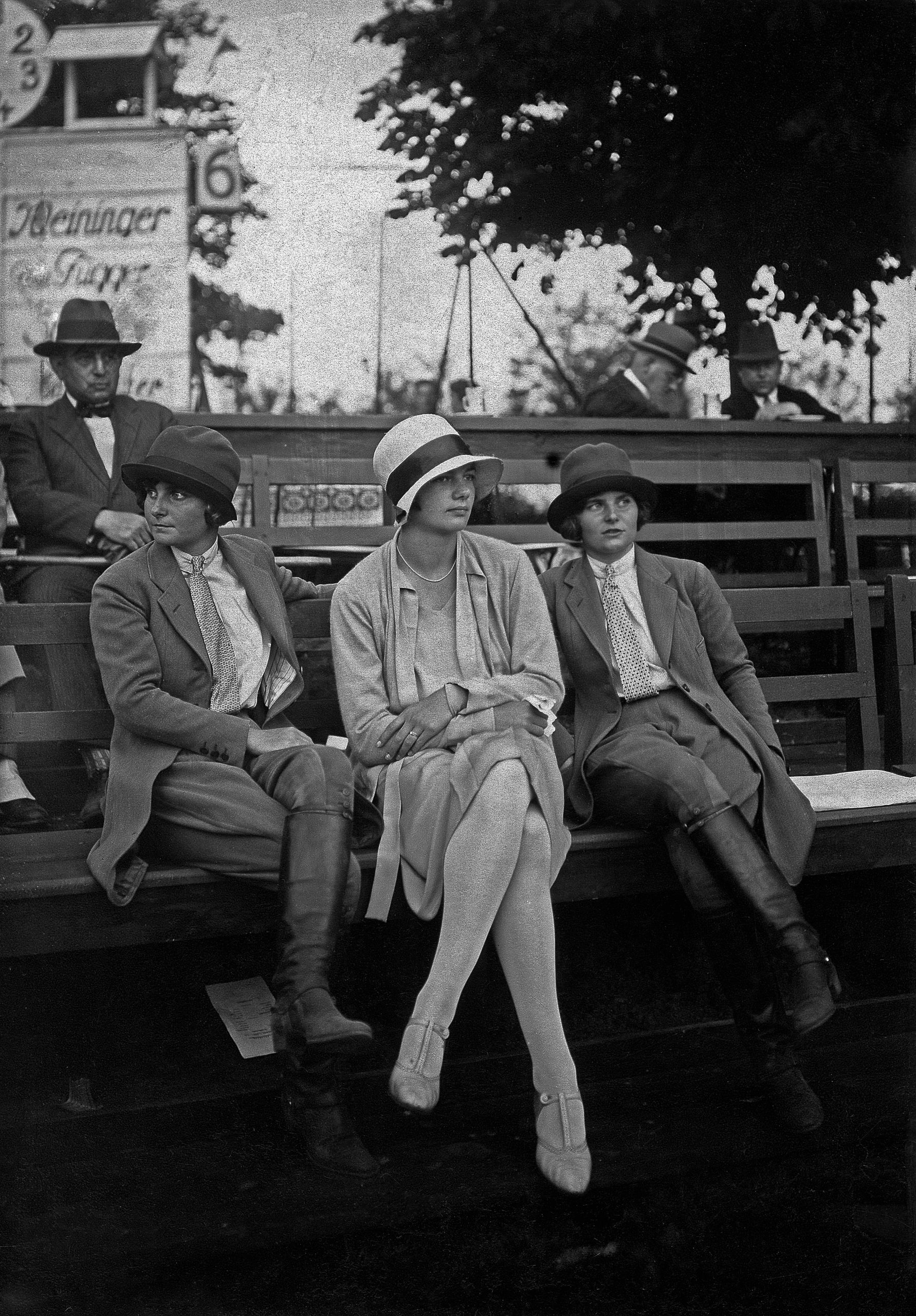 FASHION METROPOLIS BERLIN: THE RISE AND DESTRUCTION OF THE JEWISH FASHION INDUSTRY

As the fashion industry reached its height in the 1920s, Jewish fashion designers were at the heart of the metropolis, regarded as trendsetters for modern new styles in Europe.

However, after 1933, most Jewish clothing industrialists, shop owners, and fashion designers were confronted with the hatred and violence of Hitler’s Third Reich. While some Jewish designers managed to escape and launch successful careers in the United States, Nazi raids of hundreds of Jewish companies and shops in 1939 brought an end to more than 100 years of creative fashion and Jewish design. To this day, there is still no official recognition by the German fashion industry of their active part in the confiscation of Jewish companies.

Now, nearly ninety years later, join scholar Uwe Westphal as he traces this long-overlooked history, and discover the rise and fall of the Jewish fashion industry in Germany.