Join Us for The Mill Valley Film Festival 40! 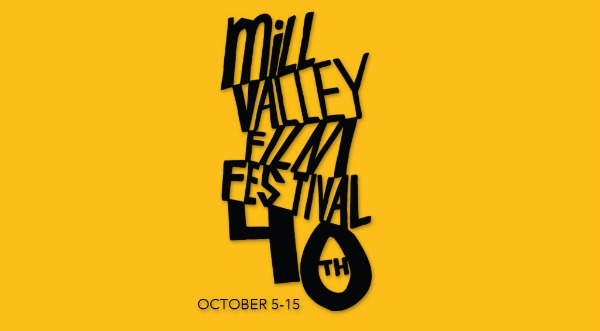 The JFCS Holocaust Center is pleased to co-present two films at this year’s festival!

Eddie Vitch, a Polish Jewish entertainer and Hollywood caricaturist, found fame in pre-war Paris as a comedian. But in a dark twist, he spent the war years entertaining Nazi troops throughout Europe. This fascinating documentary follows his daughter as she unravels his moral mystery: Was he a collaborator, or “hiding in plain sight,” or simply surviving at any cost? Director Sigal Bujman in attendance at both screenings.

The Invisibles | directed by Claus Räfle

In June 1943, Germany infamously declared Berlin “free of Jews.” But in fact there were still 7,000 Jews hiding in the Nazi capital, protected by courageous Berliners. The Invisibles tells the stories of four of these survivors, interweaving their testimony with highly accomplished dramatizations, an unusual hybrid approach that brings edge-of-the-seat suspense to their years spent underground.

Buy tickets for The Invisibles >