Ben S. is a 10th grader at The Urban School of San Francisco and a participant in the JFCS Holocaust Center’s Next Chapter program this year. As part of the program, students are matched with local Holocaust survivors, who they meet with and interview several times over the course of a semester. 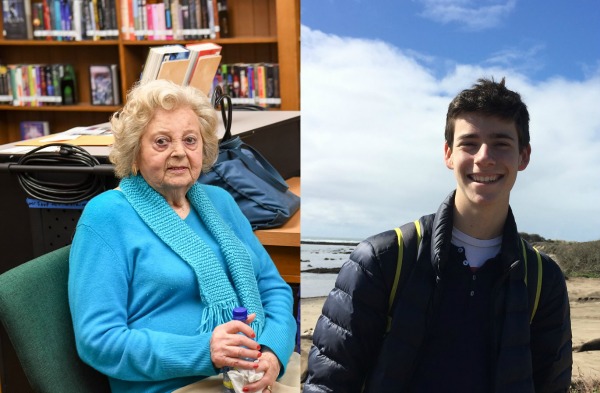 For his personal project, Ben created a piece of art.

This dilapidated cattle car shows that I’m unable to comprehend even the image from Helen’s story that stuck with me the most; people crammed into a small cattle car for days on their way to a concentration camp. Helen said to me before she told her story that I would be unable to see and feel, in the same way that she had, the horrific scenes she would describe. 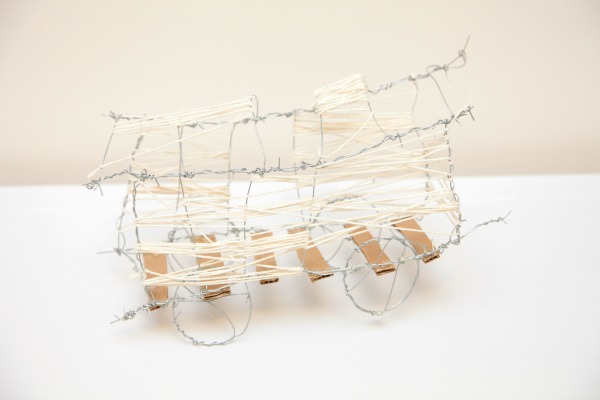