In 1938, many Jewish Germans and Austrians decided that, for their safety, they needed to leave. Nazi Germany had annexed Austria in March during the Anschluss; during Kristallnacht on November 9 – 10, Nazi Party officials encouraged mobs to burn and loot Jewish businesses, synagogues, and homes and arrested approximately 30,000 Jewish men. At that time, most nations restricted the numbers of immigrants allowed in a given year, and securing visas for places like the United States could take up to ten years. Since escape was the priority, families quickly began new lives in places like Bolivia or South Africa where immigration quotas had not yet been filled.

Shanghai, China was one of the few places in the world that did not require a visa for immigration at that time. The city became a refuge for more than 17,000 German and Austrian Jewish refugees who had nowhere else to go. Many arrived with little or no money because the Nazis had restricted the amount of money that people could take out of the country. New arrivals often had to rely on assistance from the American Jewish Joint Distribution Committee (JDC) and local Iraqi and Russian Jewish families who had been in Shanghai for many years. 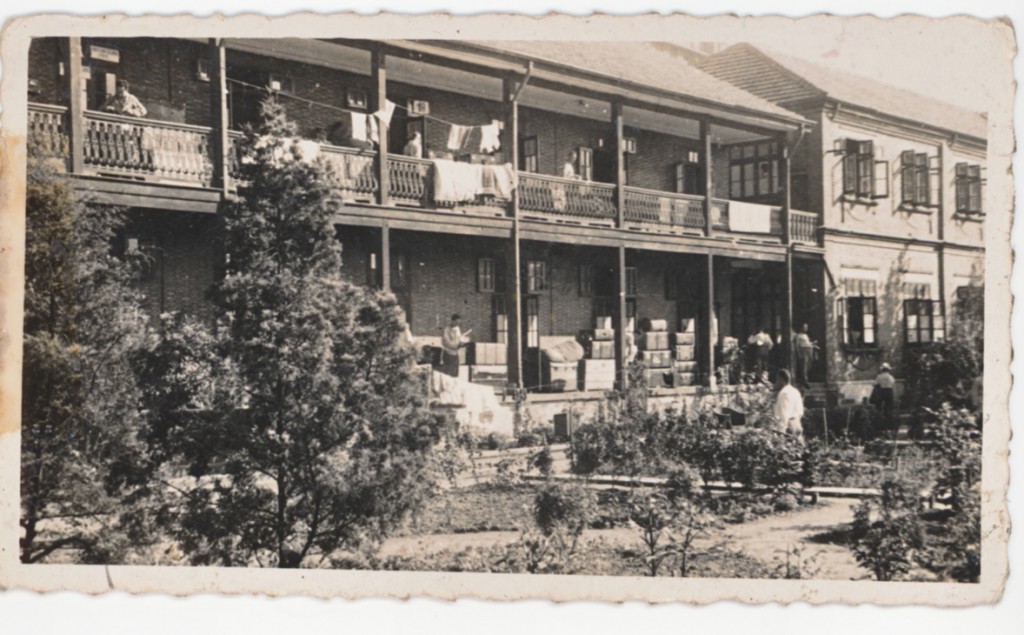 The living conditions in Shanghai were very different from what the refugees were accustomed to. Most of them came from a middle-class background, and many were suddenly living in public housing and relying on soup kitchens for meals. The refugees adapted to the new situation, many of them opening businesses to support themselves.

The refugees felt the impact of the war in Shanghai. Japan had occupied the city since 1937, and after the attack on Pearl Harbor in 1941, the Japanese moved the refugees to a settlement area in the Hongkew district, known to some as the “Shanghai ghetto.” Food and other supplies, as well as international funding, were restricted during the war. After the war ended, the refugees left Shanghai, many immigrating to the United States. 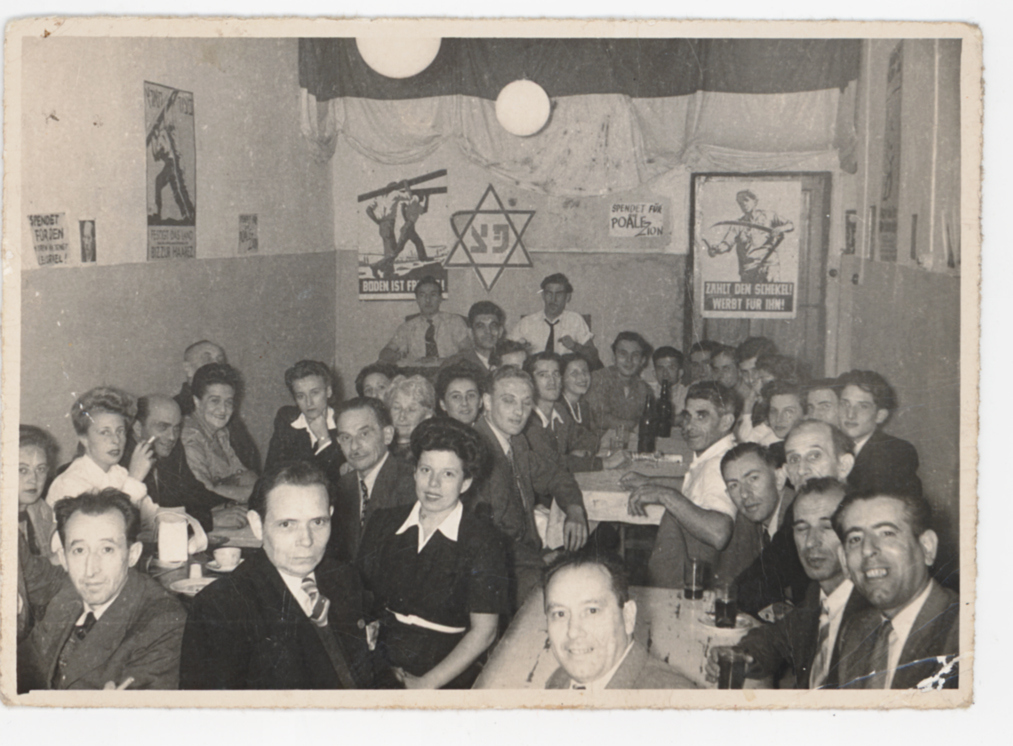 Group of people at social event in Shanghai.