This year, the JFCS Holocaust Center will co-present four films at the 36th annual San Francisco Jewish Film Festival! Continuing to inspire communities in the Bay Area to expand their understanding of Jewish culture through film, this year’s festival lineup includes 68 films from 15 countries.

The JFCS Holocaust Center is proud to co-present the following films: 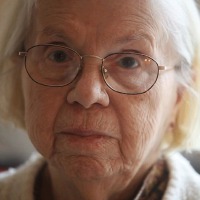 Family secrets and lies are revealed in this documentary detective story which begins with World War II and ends with a 21st-century reunion of long lost brothers. With the help of a genealogical search organization, Izak, an Israeli kibbutznik, finally meets the Canadian blind younger brother he did not know he had, when both are in their mid-60s.  Embracing one another, they work hard to try to pry secrets loose from their tight-lipped mother Aida.  Puchase tickets > 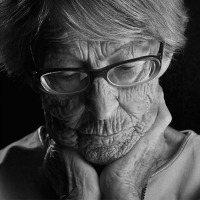 From 1942 until the end of the war, Brunhilde Pomsel worked as a stenographer for Joseph Goebbels, the infamous Nazi minister of propaganda. Now 105 years old, she is the last living witness to have seen the machinations of Nazi power from the inside. With her face in close-up, she recounts her past with lucidity and forces us to ask the timely question, “What would I have done in this situation?”
Purchase tickets > 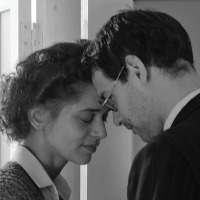 A Swedish refugee camp doctor gives Holocaust survivor Miklós six months to live. But the young man refuses to die before meeting the love of his life. He sends letters to 117 Hungarian women in sex-segregated camps throughout Sweden. The response of 19-year old Lilli captures his heart and his imagination. Péter Gárdos’s romantic drama, based upon his novel of his parents’ post-Holocaust courtship creates indelible images of heartbreak and hope. Purchase tickets > 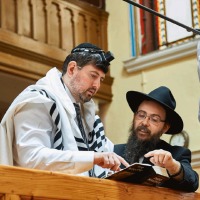 Extreme in his anti-Semitic beliefs and denial of the Holocaust, Csanád Szegedi rose up through the ranks to a leading position in Hungary’s far-right Jobbik Party, and became a member of the European Parliament. At the height of his political career, documentation surfaced showing that Szegedi’s maternal grandparents were Jewish. In a stunning about-face, Szegedi chose to explore his Jewish roots, study Judaism and make a trip to Auschwitz with Holocaust survivors. Purchase tickets >